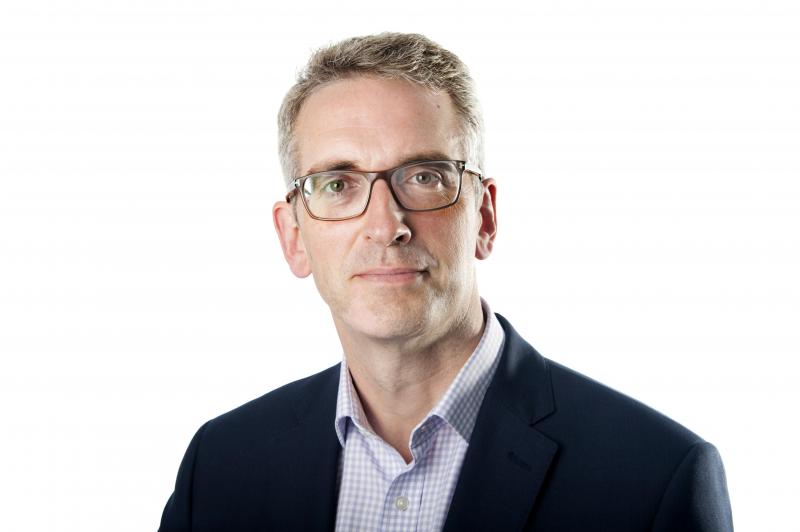 2016 was an extraordinary year for our industry.  Brexit and Trump were largely unforeseen and they affected us in many ways, shaking confidence in our ability to advise clients properly and at the same time threatening our revenues very directly as deals and investments were delayed. And they cast a shadow over the communications sector that will persist into 2017 and beyond.

An important part of that shadow is the proliferation of Fake News. So far this has mainly been confined to politics but in future businesses will also be subject of aggressive campaigns based on misinformation in the same way as was Hillary Clinton. The need for intensive social media monitoring, rapid rebuttal, flexibility and empowerment of frontline communicators has never been greater. Dealing with false and inaccurate stories spreading rapidly across the globe will become a key requirement for us all.

The anti-business sentiment that is a major part of the populist credo embraced by Trump and by many Brexiteers is also a big challenge for comms professionals. Cynicism about the actions and motives of corporations has grown and grown over the past several years, and will be a huge feature of 2017. We can already see politicians and regulators trying to restrict and control firms, arguably often excessively and unduly; lobbying will have to be at the heart of the fightback. More broadly, in this environment maintaining credibility in businesses and brands is all the more important. Authenticity and trust will be talked about more and more.

Striving for authenticity also puts ever-greater premium on integration. Surely no one now doubts that consumers and citizens have to be given the same information as shareholders and regulators and others. Integration is likely to go beyond the borders of the PR firm in 2017, with the lines between bought, earned and social media, and between marketing and corporate communications, blurring further. Technology will play its part, with bots and AI beginning to take over elements of what we do. Anything other than a properly joined up campaign powered by the latest technology risks looking pretty outdated.

Finally, integration will take place in other ways too. Management consultancies will continue to prowl around our sector, plotting ways to add strong capabilities in internal and external communications and marketing to their existing skills and experience in change management and deal support. The reverse may also happen, as comms firms augment their skills too. Convergence will be a word always on our lips in 2017 and beyond.