How do you get a Horse Down the Stairs? The answer can make us better communicators 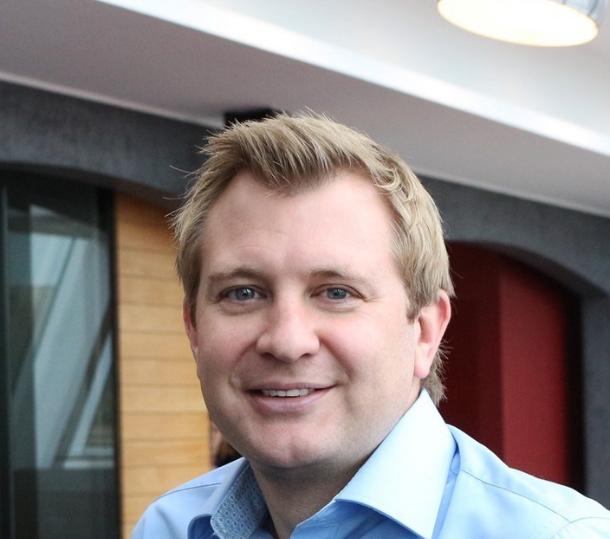 I have never been much of a gambler. But like many of us I always watch the Grand National and will be in the bookies this Saturday, carefully studying the form and the riding conditions before placing a £10 bet on the horse with the funniest name.

Whilst reading about the race this year, I came across a strange little story which I think contains a much deeper truth than might first be apparent.

The story runs as follows: Many years ago, a preacher made a wager with a friend that he could get a horse to climb the stairs of his house. The horse made it up the stairs easily and the bet was won.

But that was when the real problems began. When the preacher tried to lead the horse back down the stairs, it became spooked and refused to budge. Neither gentle coaxing nor shouting at the horse made a difference. With an increasingly panicked horse stuck upstairs in his house, what could the preacher do?

The preacher realised that if he partially covered the horse’s eyes and blocked out the strange new environment then he would be easier to coax downstairs. And it worked. According to one of the Grand National guides, this is how horse blinkers were first invented.

Blinkers have been commonly used ever since, particularly in horse racing. The reduction in vision for horses wearing blinkers is enormous - dropping to as little as 30 degrees. This limits peripheral vision to avoid distractions and keeps the horse focused on the path ahead.

Now I’m not just sharing this story to help you pick a winner for the Grand National this weekend (I don’t think ‘pick one wearing blinkers’ really counts as a top tip). I’m doing so because I believe it has important parallels and lessons for human communication as well.

Just like the horse, our attention, and therefore our behaviour, is influenced by the surroundings and environment in which we find ourselves. Most of our thinking and behaviour is triggered by cues in the environment that we process unconsciously. This means our mind-set is actually much more fluid than we may realise. As such, context plays a profound role in determining behaviour.

What’s more, we are often unaware just how much this context is influencing our behaviour. It is estimated that our brain receives around 11,000,000 bits of information per second but the conscious brain can only process about 40 bits per second. We are being influenced in ways we are not consciously aware of.

For example, our levels of honesty and truthfulness can be influenced by the brightness of the light within our environment. In one experiment, people were 37% more likely to pay back money they had been given by mistake when in a well-lit room as opposed to a dimly-lit room.  There are good and honest people but there also good and honest contexts and too often we ignore the influence of these.

The problem is that so often we forget these contextual factors when communicating to audiences. We speak to them as though their attention is focused solely on us and our issues. But our audiences are not blinkered and very rarely can we shut off the influence of the myriad other factors influencing their opinions and behaviours.

To be clear, I’m not advocating trying to blinker our audiences. It is neither desirable nor practical to try and block out all the other influences on a person’s thoughts and behaviours.

Instead, what I’m suggesting is that we need to make sure we’re not blinkering ourselves.

We can’t just talk to 30 degrees of our audiences’ field of vision. We need to understand and influence the other 330 degrees. Often this will mean tailoring messages to different contexts as much as to different audiences.

To finish the analogy, in many ways we need to think of ourselves as more like horse whisperers, who understand and work with the horse in context, and who communicate using the horses own language: barely perceptible signals and subtle shifts in body movement

Too often, the natural reaction to someone not responding to your message is to shout louder. Perhaps what we really need to do is to talk less and look around more.