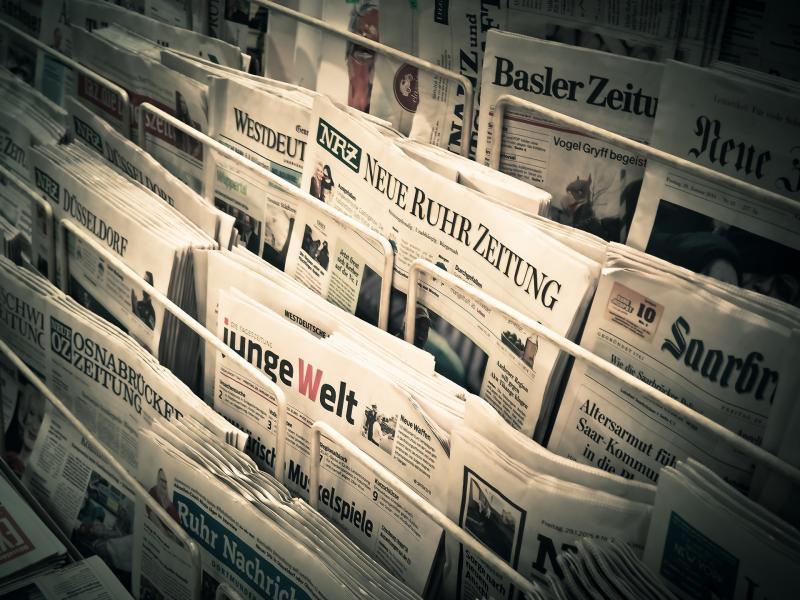 New research from Censuswide shows that Public Relations still holds the potential to influence and persuade – but to realise its potential, organisations and their PRs must navigate age group differences, target local publications, and appear authoritative.

As a sigh of relief echoes through the plant-infested, swanky offices of Shoreditch and Farringdon, new research from leading surveyors Censuswide shows that PR can still be influential, persuasive and worthwhile. It can reach and be trusted by millions.

However, there remain several caveats that agencies, the PRs that work for them, and the organisations that hire them, should seriously consider if they want to maximise the chances of having an impact on the target audience.

Despite the long-standing falling readership of newspapers and traditional news sources; the growing divide between groups and ideologies; and the impact of ‘fake news, including the growing distrust of established authorities and science; the media is still highly impactful.

Over 41 million people in the UK read some form of ‘news’ once a week or more, and furthermore, the majority trust it; with 73% trusting local news, 62% trusting national news, and 56% of those surveyed trusting international publications.

Furthermore, despite a noisy media landscape full of competing products and messages, a brand’s name in ink or on-screen still has the potential to influence a consumer. 20 million Brits trust a brand more when they see it mentioned in a publication, with younger generations such as millennials (51%) and Gen Z (49%) particularly placing more trust in brands when they secure a mention.

Despite a less glossy reputation, and perhaps less client kudos for successful placement, localised and regional news outlets and publications pack a punch; having a more regular and more trusting readership than national or international outlets.

Of course, it is read by less people than a national or international paper; but for campaigns, organisations or projects that are geographically specific, coverage in local broadcast, digital and traditional media will make for an impactful strategy.

11 million Brits say that articles that reference stats and numbers contribute to them trusting it. Furthermore, a striking 7 in 10 (70%) respondents who read articles are more likely to read them if they have stats or figures around something happening in the news at that time.

However, despite this fact, data and statistics are not the primary drivers of a trusting audience. In fact, the top three aspects that contribute to trust in an article or media outlet are being read in a well-known publication (45%), that article references a quote from an authoritative person/professional (32%), and lastly, that the article references stats and numbers (22%).

This clearly shows that despite many people's faith in numbers, many more needn’t look past the name of the publication to trust the stories within it.

As mentioned above, younger generations are more likely to search out for successful PR placements for a brand before purchasing from or trusting them. However, different types of coverage resonate with younger people more than older ones. Across the generations, millennials (72%) and Gen Z (70%) have the highest majority of respondents who say they are likely to share articles that have stats and numbers to back up the point.

Furthermore, there is a difference in how generations get their news and choose which to read. Almost half (48%) of Millennials/Gen Y, or those aged 24-42, said they just read whatever of interest comes up in front of them or on-screen, whereas 49% of those aged 74 or more said they are loyal to a particular publication.

When considered against the data on authority and trust above, this indicates that younger people may trust data and statistics, with less focus on the name of the publication, compared to older people who have their favoured titles and may not read or trust stories from outside it.