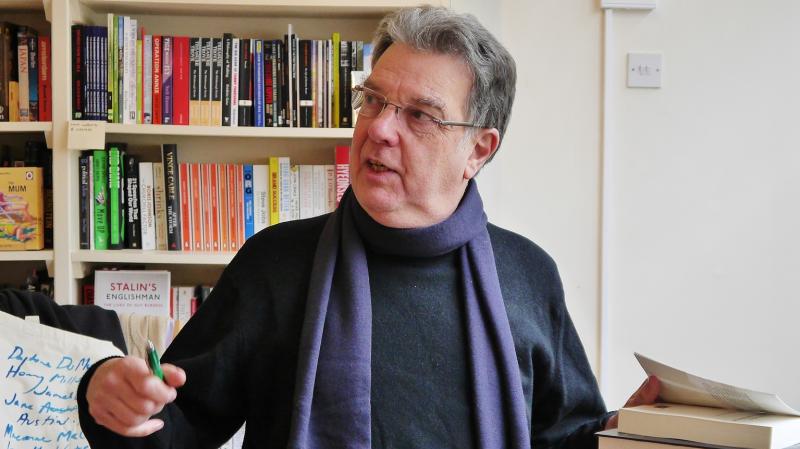 Years of writing about politics and doing comms for top politicians have taught me three things:

First, political communications works best when the comms people work with the human material they have.  Image-makers nearly always fail when they try to create whole new persona.

Second, a political leader does not need to be a charismatic figure.  An appearance of quiet competence will often do fine.

And third, a Prime Minister or Leader of the Opposition needs a gnarled old Fleet Street hack at his or her side.  It probably matters more than having communications strategists.

Years ago, I was a Labour Party press officer – in the days of Michael Foot and Neil Kinnock.  More recently, I wrote a biography of Labour’s greatest Prime Minister, Clem Attlee; and more recently still, I wrote a play about Clem Attlee which will have its fourth outing at Labour’s annual conference in Liverpool at the end of September.

Attlee, whom I have studied closely, and Kinnock, whom I saw at close quarters, provide a useful contrast. In 1945, there was near panic among Labour’s top brass because their leader was such a nondescript figure, while the Conservatives were led by the most charismatic politician of the twentieth century, Winston Churchill.

But Attlee insisted on being what he was – “a modest man, with much to be modest about” as Churchill put it.  He could get away with radical policies more easily because he did not seem alarming or exciting. All the efforts of an overwhelmingly biased press could not puncture him.  “GESTAPO IN BRITAIN IF SOCIAISTS WIN” screamed the Daily Express, but it had little effect because Attlee seemed like a suburban bank manager.

Attlee had little interest in the press. He hired an old tabloid hack – Francis Williams, former editor of the Daily Herald – and left Williams to it. Margaret Thatcher took Bernard Ingham from the Guardian, and Tony Blair chose Alastair Campbell from the Mirror. (Of course this can go horribly wrong, as it did with David Cameron’s spokesman Andy Coulson and Boris Johnson’s ill-fated Allegra Stratton.)

Compare this with Neil Kinnock, whose communications were handled by  Patricia Hewitt, a lawyer, and Peter Mandelson, a television researcher.

They embarked on the ambitious and self-defeating project of creating a new personality, with little relationship to the real Kinnock.

They told him that his personality was all wrong. The noise, the passion, the bon mots, everything that had endeared him to the public before he was elected leader, it all had to go. He started to wrap himself up in grey flannel suits and grey woollen phrases. Handled differently, I think he would have become Prime Minister in 1992.

But, I hear you cry, the Atlee method could never work today, with 24-hour media and the need for star quality.

Not so.  Newspapers mattered much more in 1945, when they were the means by which everyone got to find out what was happening in the world, than they are now.  The rules of electoral politics haven’t changed that much in the last 70 years.  It’s a point Keir Starmer should bear in mind.

Francis Beckett’s play Clement Attlee will be at the Epstein Theatre, Liverpool, while the Labour Party conference is in the city, on Monday 26 and Tuesday 27 September at 8 pm.