PRCA Dispatch From the USA: Something Completely Different 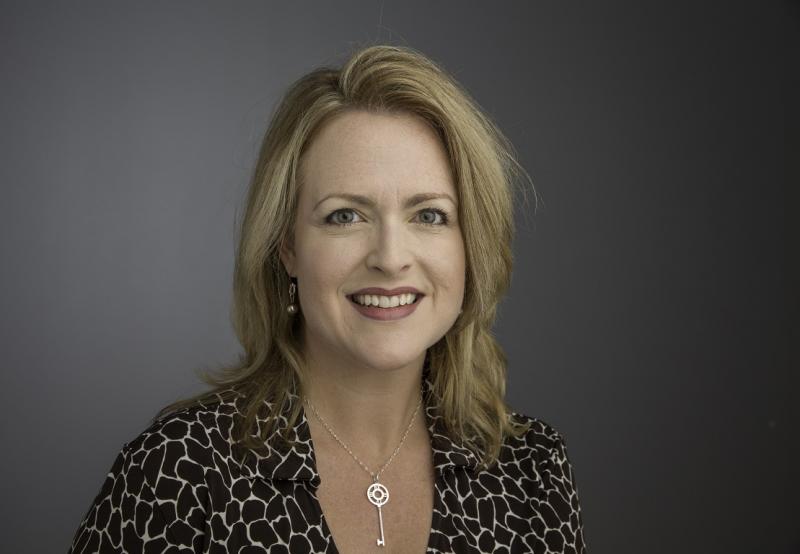 “And now for something completely different …”

Who couldn’t use a little Monty Python transitional deadpan at a time like this?

After all, I’m seeking to connect with an international – largely British – PR audience from over here in Tennessee, the American Southland, some 812 km from the Capitol building in Washington, D.C., where this week, all undemocratic hell broke loose.

January 6 in the United States was something … completely different.

All understatements aside, this column will not seek to provide the reader with a demographic or psychographic profile of the “John or Jane Q. Protester” who participated in Wednesday’s melee following a President Trump rally in D.C., wherein Americans and the world saw mass mob-violence ensue, arguably the most globally recognizable U.S. architectural structure associated with democracy ransacked, law abidance shredded, property destroyed and – worst of all – people threatened, injured and killed.

Nor will this column seek to provide demographic / psychographic profiles of the “John or Jane Q. Protestor” of the documented 570 U.S. metropolitan demonstrations nationwide in which violence occurred from 24 May – 22 August, 2020, connected with the COVID-19 pandemic or Black Lives Matter movement (according to data from the Armed Conflict Location & Event Data Project (ACLED), which collects conflict data worldwide), in which property was destroyed and – worst of all – people were threatened, injured and killed.

Granted, post-mortems are essential following any crisis – and there is no decoupling January 6 from the year that preceded it.

As an industry, we in public relations can choose to join the masses of “John or Jane Q. Judgment” ourselves in finger-pointing for the sake of self-satisfaction, in alignment with our political bents and biases.

Or, instead, we can thoughtfully choose to point the way.

The former choice makes us little more than Twitter users. The latter makes us leaders. And we need all the productive leadership we can get these days. (Criminal prosecutions are best left to professional litigators and the court system, where all law-breakers should be held fully accountable.)

As I see it, the productive way forward in the U.S. will require a meaningful exercise doing what this column can’t:

Query, document, engage and understand at root-cause levels the demographic and psychographic profiles of a U.S. citizenry –  segments of whom feel so angry, so disenfranchised, so misunderstood, so cast to the fringes of society by perceived unjust systemic corruption, that they act out and lash out in ways that ultimately self-fulfill their virtual locale: the lunatic fringe.

Only it’s interesting: those who qualify as “lunatics” versus “conscientious objectors / political folk heroes” depend widely on whom you ask and respondents’ own political leanings and, more than likely, their preferred cable-news source and their solidarity status with notions like censorship and/or book-burning.

In my unburned book, though, a broken law is a law broken. Political ends never justify illegal means.

One book that appears to be incinerated daily, though, is “The Common Book of Shared Facts.” When that book is mercilessly destroyed by people or institutions that thrive and – yes, make money – on sustained chaos, there can be no unity.

Society needs to take stock of the fact-burning, start listening more and assuming less. And public relations leaders must step up to serve as factual-information guardians, guides and diplomats for that journey, in service to others and society.

I have been a Republican all my life.

I believe in a constitutional republic, free enterprise, limited intrusions by government in citizens’ lives, and many (certainly not all, but many) core tenets of the party. I reject communism and all of its cousins as man-made tyrannies of this world.

I disclose that belief system in a spirit of candor, while also expressing bitter disappointment in a U.S. President who has now self-fulfilled his most passionate detractors’ deepest criticisms, validated their deepest hatreds and effectuated their most cynical prognostications.

For a politician who sought to cultivate his domestic brand on a “law and order” platform, President Trump’s brand-fail on January 6 was beyond epic.

Divisions, vitriol and discord now will only intensify, unless the U.S. populace consciously reconnects with better angels, and spirits their better principles back to the Western Hemisphere.

For me, one such departed leader of renown was the late Senator Howard H. Baker, Jr. – a fellow Tennessee Republican perhaps most famous on the world stage for holding a member of his own political party, the late President Richard M. Nixon, accountable for wrongdoing, by asking two seminal questions in one moment of truth during the U.S. Senate Watergate Hearings of 1973:

“What did the President know, and when did he know it?”

History shows that in the initial days of Watergate, before all facts were known of the corruption, Sen. Baker sought to stand in solidarity with President Nixon. But as facts unfolded before the Senate Committee of which he was part, Sen. Baker said, “It hadn’t been long until we realized that we had a real mess on our hands. That in fact, there was a lot of smoke, but also a lot of fire there.”

Sen. Baker was known in Washington as the "Great Conciliator,” and there was a reason for his reputation: bipartisan trust.

Trust is the root system of public relations practice. It’s what we in the PRCA legitimately cultivate and generate for a living.

But in the fragile ecosystem known as democracy, public trust is finite – and there is a breaking point.

A citizenry’s feelings of broken trust in equal-opportunity and treatment under the law, in journalistic media’s objectivity, in valid voting systems and in good-faith of public servants, as but some examples, leave little vestiges of value to salvage.

That’s where we are precariously situated in the U.S., in my view.  I’m deeply concerned, but hopeful.

I urge my U.S. industry peers in public relations to let legal processes run their proper course and to focus energies of our professional wheelhouse on positive solutions for change – doing what we do best.

For my part, when the death of George Floyd struck my country, it was important to me to stop, listen, convene voices for dialogue, ask questions, hear many viewpoints, take stock, and commit to a more purposeful journey of making a habit of these actions going forward, relative to topics of race and ethnicity. Repeat: I’m a Republican. Again, listen more; assume less.

The complex events and issues undergirding the United States’ challenges right now must untangle themselves – not tighten the knots of discord further.

Yet tighten they will, if Americans and global communities as well choose not to stop, listen, convene voices for dialogue, ask questions, hear many viewpoints, take stock, and embark on a journey that’s purposeful to one’s work and one’s humanity in society. Listen more; assume less.

The time is now… for something completely different.