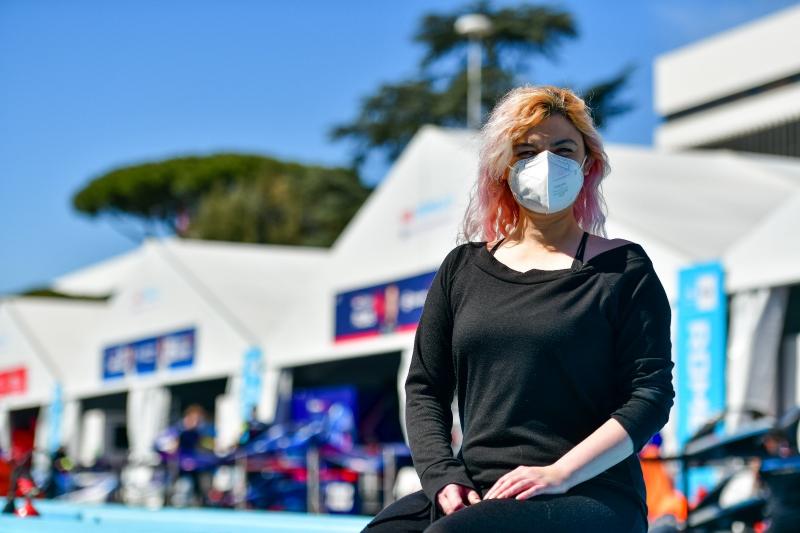 This month is Pride and we are both remembering and celebrating. At the PRCA we recognise the struggles of the LGBTQ+ community that let to the inception of Pride and the need to celebrate the differences that make each of us unique, creative and special - and we do this all year round.

Following our recent webinar, Beyond June: the importance of brands supporting LGBTQ+ causes and conversations outside of Pride Month, we have as always been chatting to inspiring members of the LGBTQ+ community about their experiences and will continue to share them in our Role Models series. If you have anyone you’d like to nominate please do get in touch with kyrie.abrahams@prca.org.uk.

Since launching the PRCA’s LGBTQ+ Role Models series we’ve had the privilege of both talking to and sharing the stories of incredible leaders in our industry. It’s almost unbelievable that our 2020 workplace advocacy report—in partnership with YouGov— found that while inclusivity is improving, 29% of survey respondents were not aware of any LGBTQ+ colleagues holding senior leadership positions.

As a group, we believe that acceptance is only the first step to progress, and we can’t forget open dialogue or empowerment. We don’t all have to agree with one another all the time – or any of time – but we all have an equal right to a voice, an opinion and to be listened to.

With that, we bring you words from impressive writer and role model Hazel Southwell.

1. What is your greatest achievement in life?

This is a very hard question for me; I don't think I've achieved anything I really want to, yet. I think I've done a lot of things that are, on paper, maybe interesting - first woman to get accredited as a journalist for a full season in FE under my own name, first woman to be the lead in several publications, etc. But I don't feel like those are achievements, I feel like those are the fundamentals, the starter jobs, that if they had no prefix would simply be me qualifying. I guess my biggest achievement is probably still being here despite what would be politely termed 'a chaotic life.'

2. In what way, if at all, do you believe being a member of the LGBT community has affected the professional opportunities you’ve had?

I think it's been very interesting, for me, because I have mostly never disclosed it until after I've got the job. I have the privilege of being someone who can pass for straight in many contexts - although also, as a woman who is tall and has a low voice - is read as trans a lot, where I'm not. I'm very proud to be a member of the LGBTQIA+ community and I've worked really hard at a few things, particularly biting at other journalists over their use of, say, 'gay' as a pejorative and other stuff you would assume would be consigened to the playground in 2021.


3. What positive change have you seen and/or personally managed to effect for the LGBT community over the course of your career?

I think the most positive change I have been able to effect is in terms of visibility. If someone says: hey, I am here and I'm LGBT then it not only has an effect on people outside a sport or an industry, by seeing that it's possible and acting as an inspiration - much though I am uncomfortable with the 'inspirational' label as a concept - but also within. A lot of people will make thoughtless, exclusionary jokes if they don't think there is anyone in the room it affects; if you can make your presence known then they have to rethink that. And I am annoying enough to let people know, because my skin is very thick and I don't mind taking their grumbles - but I like to think it means a barb doesn't go into the next person. It's uncomfortable being one of a very small number but you can make it work so it's easier for the next person.

4. What do you hope the near future holds for progress in inclusivity in the communications industry and how can individuals make a difference?

I think one of the most important things that's happened recently is the shift to seeing that you can't pinkwash and assume that something will appeal to LGBT people because it has a rainbow and glitter on it. There has to be something meaningful behind the message and something inclusive. Diluted statements of support have to be specific commitments etc and also, that the important thing is to centre LGBT individuals and voices in communicating those things. So I think there's been a good shift; we do still get the awkward 'corporate trucks at Pride' stuff but there's a message that is coming across, which is that you have to get a message across right back.