Where Advocacy and Activism meet 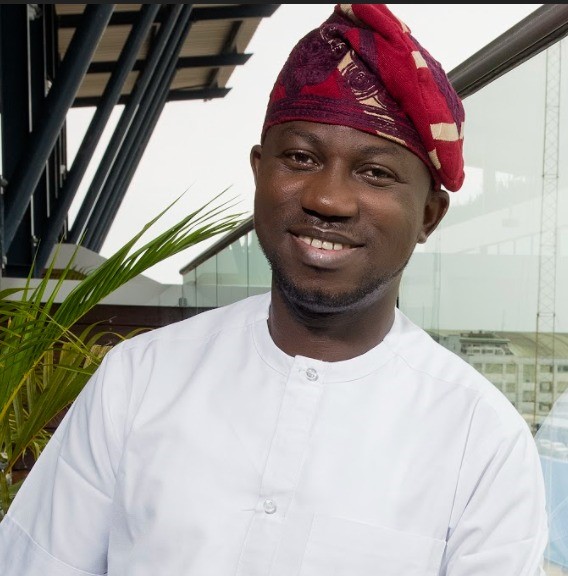 There’s never been a time in the history of mankind, that humans, no matter their sex, race, status, or location have had as much power to make their voice heard.

The world watched, provided commentary, and joined virtually, as Russians took to the streets on Saturday, January 23, 2021, in support of jailed opposition leader Alexey Navalny. The horrible killing of George Floyd in Minneapolis on May 25, 2020, reverberated around the world so much, it led to protests in almost every major city; protests as passionate and powerful as the ones in America where the police killing happened.

When we think of advocacy and activism, we like to think they’re reserved for people who are dedicated to the cause; fighting oppressive governments, drawing attention to issues like global warming and poverty; and working with donors and NGOs to fund some of the world’s biggest interventions. Now, and into the future, we expect to see every citizen - with a smartphone, internet connection, a social media or chat app account, and a set of things, people, and values they care about - put themselves up when it matters.

When Pyra Labs gave us Blogger in 1999, and WordPress followed in 2003, the world welcomed a proliferation of citizen journalists. Everyone with an idea, an opinion, a source, could now potentially put them out without needing a traditional publisher. Unprecedented. CNN iReports followed in 2006. All three combined not only led to the democratization of digital journalism, but it also created an entirely new genre, aptly named ‘blogging’.

If blogging gave everyone a voice, then social media brought along with it a ready audience; providing the community that Blogger and WordPress did not deliver. But social media did more than provide eyes and ears. Each social media platform is designed as a microblogging platform, and from Facebook to Whatsapp, Instagram, TikTok and Nairaland, everyone is using a free, mobile content management system to tell the stories they care about, with the minimum viable audience being friends, colleagues, and family. Almost every celebrity, business, organisation, idea, religion, or government today relies on the power of social media to communicate, sell, educate, influence, organize, and convert.

But it took sometime before users, billions of them poor, unhappy customers, and citizens, realised their power. And it must have been staying home for so long during the pandemic, not knowing if they'll survive or not, that made many pay attention.

In Nigeria, a West African nation of over 200 million people, regular Twitter users engaged in conversations about police brutality, leading to a nationwide protest - the most organised in the country’s modern history - that made many celebrities, businesses and leaders scramble to align. The government was irritated, but the citizens’ voices were heard. Their advocacy worked. In America, it was regular citizens, organising through social media, that brought the criminal killing of George Floyd to global attention, forcing the government to bring his killers to book. There are many more examples, if you look around you.

And we should expect to see more of this: the line between advocacy and activism becoming blurred; as more and more people get involved in calling for justice; recognising model humans and brands, holding governments accountable; condemning brand misdemeanours, or drawing attention to important issues and policies. It will be the much-needed independence, in a world held captive for aeons, by a business and political class happy for things to remain as they are. But it will not be without its risks, as mob action and cancel culture become predominant, and unscrupulous elements manipulate passionate young people into misguided protests.