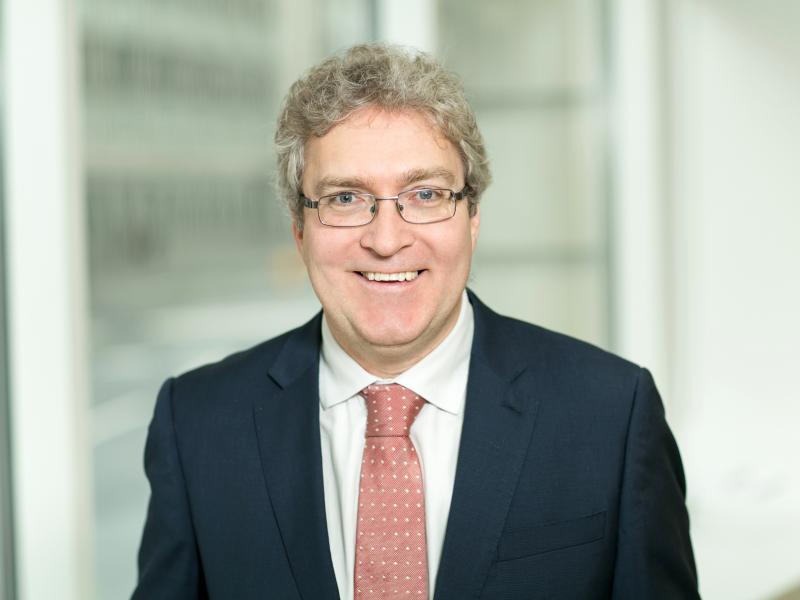 The efforts by former Prime Minister, David Cameron, to lobby the Government, and many of his former colleagues, have been widely ridiculed. Many respected public affairs practitioners have pointed out where he has gone wrong.  But I want to go further and invite Mr Cameron to take in the part in the PRCA’s Public Affairs Diploma. He needs training and the Diploma can help.

Mr Cameron’s efforts have thrown a spotlight on the statutory rules around lobbying as well as links between politicians, their former colleagues and the civil service. They have only reinforced many people’s misconceived ideas of lobbying and public affairs. It is often seen as being about backroom deals or, worse still, money. It is not.

But Mr Cameron and others have failed to appreciate that good public affairs helps organisations to strengthen their reputations, not trash them.  It is about building the arguments that need to be made to a range of audiences. It’s about understanding the political process and engaging with the right people, at the right time. It’s about building relationships with the stakeholders that matter most to your issues.

Mr Cameron is guilty of failing to understand what good political engagement looks like. There is, of course, a political element but it is not simply about politics. Relationships are not built on a single transaction but instead take time to develop.

Mr Cameron’s single tactic of texting high-up political friends didn’t work and has opened up all those concerned to damage to their reputations.  It has also given Labour a way to attack Boris Johnson and the government in a way that they had failed to do during the Covid crisis.  None of that seems like very good public affairs to me.

That suggests that Mr Cameron didn’t bother writing a strategy but instead dived straight into some direct engagement without thinking about his messages or the political process behind the decisions.  He simply focused on a perceived transaction without attempting to understand the motivations and needs of his audience.

Instead, he should have taken the time to know and understand what makes good affairs advice. By taking part in the Diploma, he would understand key concepts in public affairs management and be able to apply communication and engagement models in a public affairs context.

The Diploma offers a good balance between self-teaching through reading and other materials, and webinars. This would mean that Mr Cameron could continue to work, should he need to, but also complete the Diploma.

Now, I would have to tell Mr Cameron that the Diploma does involve a 3,000 assignment but I believe that he has a very nice ‘shed’ in which he does all his writing.

As PR qualifications become the norm then all employers, even the likes of Greensill Capital, will become more familiar with the benefits they bring – the additional skills, ways of working, ethical considerations etc.

Being a former Prime Minister isn’t a short cut to be able to practice public affairs, it takes training, experience and a commitment to ongoing learning.

I hope Dave has the time available to take us up on our offer and I look forward to seeing him for the next start date in September along with many others.