Campaigners must do more to spread the good news 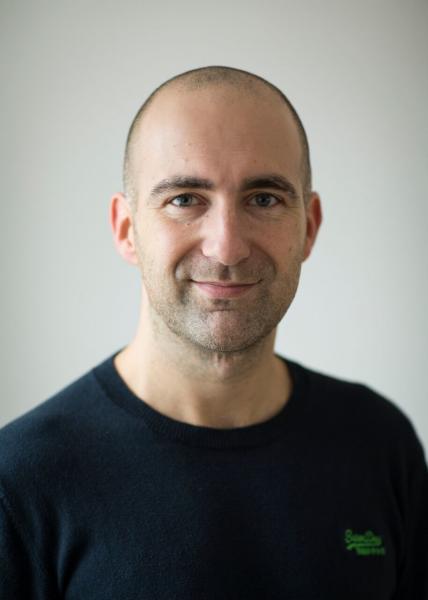 New research has highlighted the lack of positive news sources available to the public about organisations which tend to campaign for positive behavioural change.

Just a fifth of the population have heard positive news about charities (22%), universities or colleges (18%) and local councils (17%) in the last three months.

According to Sapio Research, the picture for social enterprises (13%) and trade unions (10%) is even worse. In all, 54% have not heard any positive news about these organisations.

Clearly this problematic for many reasons. Primarily, this is bad for organisations’ own reputations.

For local government, the drip-drip of negative news is undermining trust in government, local authorities, elected politicians and the dedicated workforce that is trying to deliver vital services in testing financial times.

For charities this lack of trust is denting their ability to fundraise. For social enterprises, the sector – worth three times that of agriculture to the GDP – remains hidden. For trade unions, membership continues to stagnate while for universities admissions and funding remain under pressure.

But it is also bad for the public. The overwhelmingly negative media (and social media climate) cannot be good for the mental health of the population. Indeed, psychologists talking to CNN have advised people “tune out” of bad news to safeguard their own health.

So what’s the solution?

In part, our social enterprise is trying to help. Campaign Collective launched a new media outlet – The Rooftop – a month ago to provide the public with a daily dose of positive news.

In its first four weeks, The Rooftop has seen more than 400,000 content views of stories about the positive impact of social enterprises, great charity campaigns, exciting developments from local government, trade union victories in the workplace and ground-breaking research by universities.

The website and social channels are designed to help charities and campaigners connect with the general public and get their positive stories heard in what is often a negative mainstream media climate.

This new research highlights the scale of the problem we want The Rooftop to address.

We knew that there was a dearth of positive news in mainstream media, but it’s even more worrying that social media and other marketing isn’t filling this void.

The Rooftop soft-launched at the Social Enterprise World Forum in Edinburgh on 14 September and is building up an initial audience before a formal launch later in 2018. Local authorities can submit their own ‘news worth shouting about’ (all of which must have an accompanying quality picture) to editor [at] therooftop [dot] news.

One media outlet alone won’t solve all the problems caused by a lack of positive news in the mainstream media, but it’s a start.

Simon Francis is Founder Member of Campaign Collective and writes for The Rooftop. He tweets @si_francis.