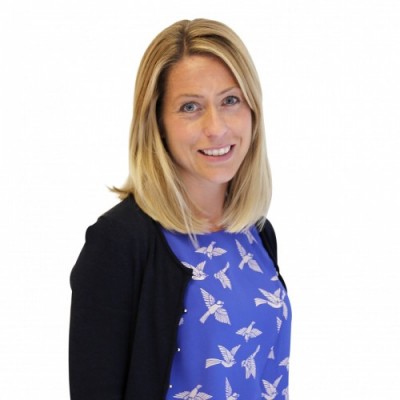 I enjoyed listening to all of the speakers at Friday’s PRCA National Conference, but two stood out for me, mainly because of the memories they evoked.

Jackie Brock Doyle, Group CEO of the Good Relations Group and former Director of Communications and Public Affairs at the London 2012 Olympic and Paralympic Games, spoke about lessons from London (‘Integrated by default: lessons from the field of play’).

She talked passionately about the Games’ vision and why it’s so important to get that right. A vision is what you stand for; it’s a promise you’ll be judged on and it makes you accountable. It’s what the public, sponsors and other stakeholders buy into.

It’s also a driver for integration and it’s that word – integration - that brought back so many memories for me. I was fortunate to work at both the Olympic and Paralympic Games, the latter as the British athletics team press officer. For me (and for many others I’m sure), the London 2012 Olympic and Paralympic Games were incredibly special because they were equally amazing.

The two couldn’t have run in parallel, logistically and operationally it would have been impossible, but they were integrated in that they were seen as one. The British public supported both Games with equal passion and enthusiasm. There ceased to be a differentiating factor. Athletes are athletes after all – and they were all amazing.

Shane O’Riordain, Managing Director, Communication, Strategy, Regulation and Pricing at Royal Mail, discussed crisis communications and successful PR. His presentation was interesting, insightful and totally relevant for everyone in attendance, but his London 2012 facts and stats really blew me away.

Royal Mail took the view not to sponsor the London 2012 Games due to cost, but as a Great British institution, they chose to get involved in other ways.

They did the simple things right, not least maximising the power of local. They created a tangible community link for every Olympic and Paralympic gold medallist with the overnight creation of winners’ stamps and gold painted post boxes.

In the end, they earned more media coverage than all official UK London 2012 sponsors combined.

What Royal Mail did absolutely cemented LOCOG’s vision for London 2012; they wanted the power of the Games to inspire long lasting change. They wanted integration, and they wanted Olympic and Paralympic athletes to be seen as one, all as heroes, and to be remembered.

They were, and they will continue to be celebrated within communities across the country thanks to amazing performances, amazing memories – and gold post boxes.