The PRCA Census Shows the Ups and Downs of Charity PR 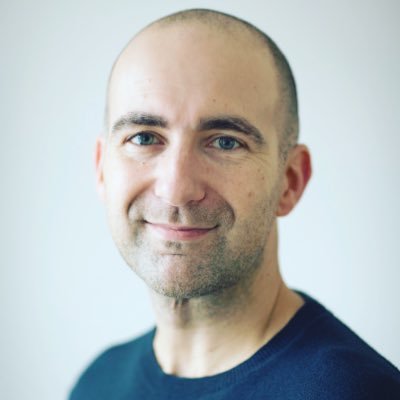 The headlines from the recent PRCA Census may make for grim reading for charity PRs, but the truth behind the sector lies in the detail.

On the surface, the fact that only non-departmental public bodies earn less than charity PRs, makes for depressing reading.

While charities rightly have to safeguard the use of money donated by the public, at the same time, the campaigns delivered by charity communicators areb among some of the most important in the country.

For example, tackling diseases, taking action on the environment, helping bereaved families and those honoured at the recent Sheila McKechnie Foundation Awards.

But the PRCA Census isn‘t all bad news for charity PRs.

For a start, increasing numbers of employees state that the social impact of their work is important to them, and this is an area where charities excel.

But not only do workers for charities have the knowledge that they are doing good every day, they also have many other added benefits.

Almost half (47%) have flexitime working arrangements, compared to the industry average of 41%. Around one in five have shorter working days than their peers and a similar number (19%) are able to take sabbaticals (compared to the average of 12%).

There‘s also more of a focus on employee resilience in charities with a quarter having access to stress management training or workshops (compared to 16%) and a third are able to take part in exercise classes at work or have a gym membership as part of their employment package (compared to 21%).

While there is some way to go in providing more benefits to communicators working on high profile issues, the benefits that are available need to be celebrated more.

With this in mind, the PRCA Charities Group is staging an event on 11th July designed to inspire more young professionals to become charity communicators.

The event identifies different ways to get into non-profit communications and will hear from experts from the universities of Greenwich, Westminster as well as recruiters and practitioners from Amnesty International, Campaign Collective, CEW Communications and Change.org.