The cork vs screwcap debate runs deep in the wine world. Clarion waded into the debate on behalf of The Portuguese Cork Association (APCOR), creating a story which focussed on the positives of cork specific to areas which screwcaps could never own. 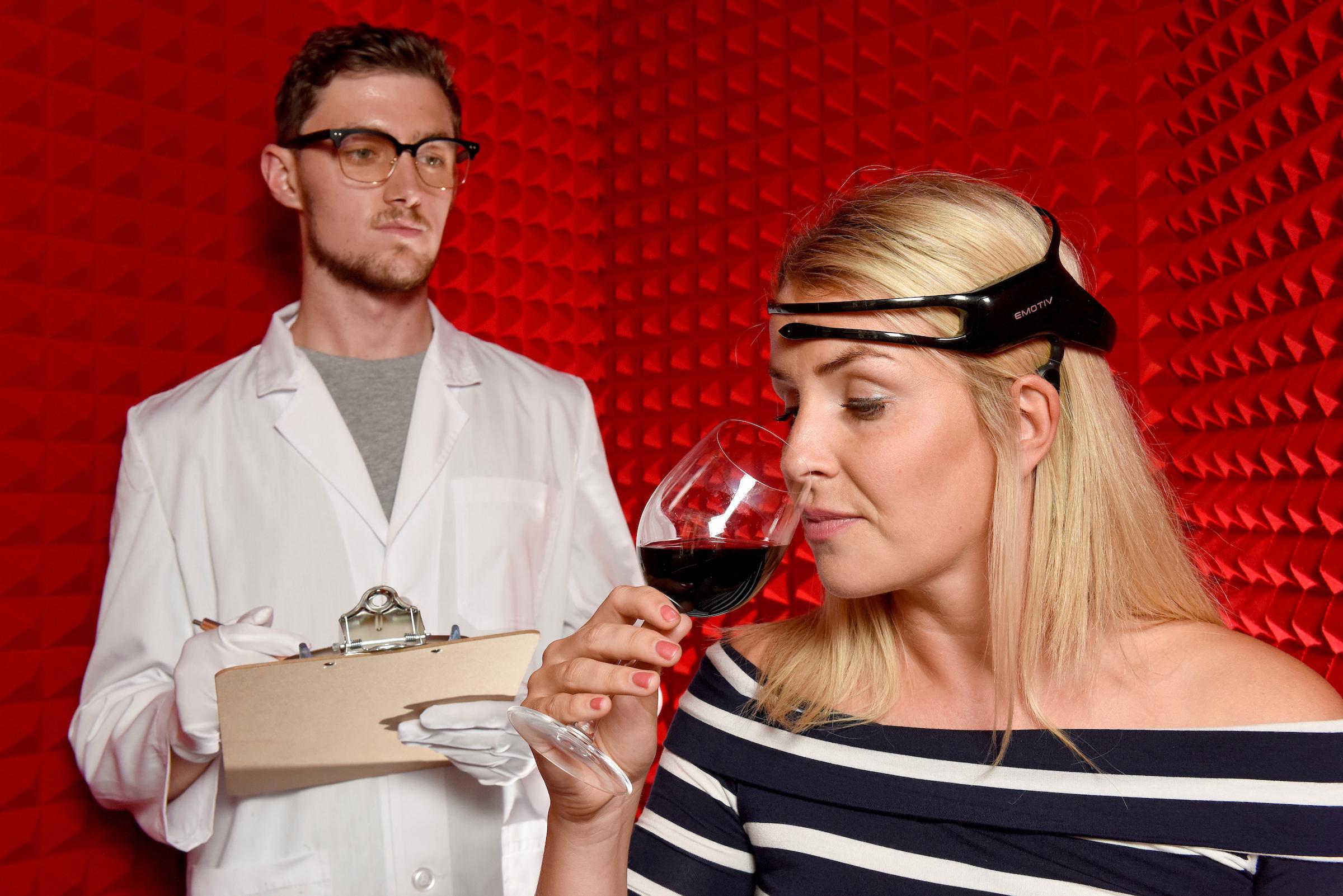 Clarion was enlisted by APCOR to increase preference among wine drinkers for natural cork stoppers, by generating positive headlines and word of mouth about cork.

The benefits of cork are:

Our research showed that while consumers care about the environment, this is not a consideration when it comes to choosing wine. It also highlighted that the wine closure doesn’t currently factor in people’s minds when shopping, although they do positively associate cork stoppers with:

We used our research to create a story which would generate talk-ability and positive media headlines.  Our strategy was to spark shoppers to think about cork as part of the wine buying decision by promoting the intangible benefits of cork in areas that screwcaps could never ‘own’.

Imagine walking through Soho and stumbling across a shop window turned into a foam padded ‘Experiment Chamber’ complete with a blindfolded person sitting in a dentist’s chair, being fed wine by a lab technician. Intrigued?....

The Grand Cork Experiment was a consumer study overseen by an Oxford Uni experimental psychologist; a creative way to definitively prove that cork provides a more positive drinking experience than screwcap. The study saw participants’ reactions and brain patterns monitored while trying two identical wines, one under cork and one with a screwcap bottle. They were also asked to give the wines ratings after having been played the sound of a cork popping, then again after having heard a screwcap being opened. The aim was to test how the sounds, aromas and sensations associated with opening a wine bottle trigger the brain and influence the taste buds. Participants rated the same wine as 15% better quality when served under a cork. The wine under a cork was also rated as more appropriate for a celebration and more inciting of a celebratory mood.

To maximise coverage opportunities and engagement with influencers and consumers, we created an experiential element to the study. We made The Grand Cork Experiment an immersive ticketed 200 person event, and we made it a spectacle for passing members of the public.

A media and influencer launch night, plus pre-event photo news story, social media ticket giveaways and listings coverage, ensured a first wave of ‘noise’ around the fact that the cork vs screwcap debate was taking place.  This was followed by a second phase when Clarion took the results of the study to national and trade media, TV and radio.

The campaign resulted in coverage in every UK national newspaper bar one, plus Sky News and 10 radio interviews.

The Grand Cork Experiment achieved the goal of generating positive headlines and word of mouth about cork as a stopper for wine, in both consumer and wine trade media, including…..

“This experiment is the first to show evidence that a cork closure provides a more positive drinking experience.” Daily Mail 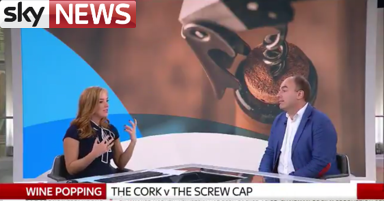